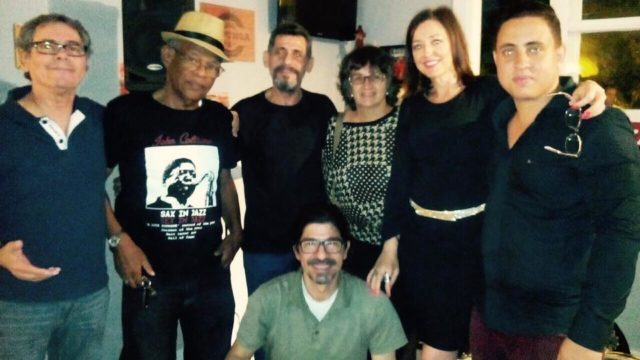 BRASIL CONNECTIONS In 2018 I travelled to Brasil while the Olypmics were happening. I was walking in my Father’s footsteps. My father, New Zealand iconic drummer Tony Hopkins who is… Read More 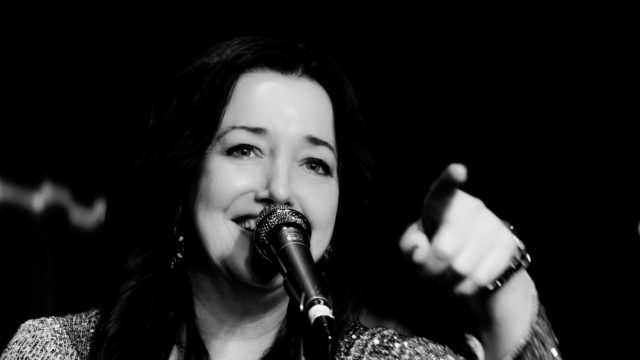 Wishing everyone a happy new lunar year of the tiger 2022! Over the holidays I had a regular Holiday Jazz series at the Old Town Newhall Farmers Market in Newhall.… Read More 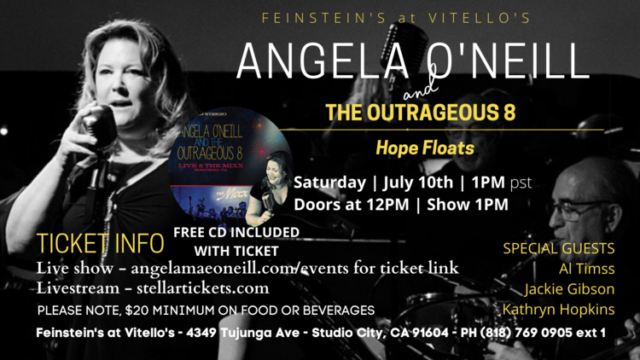 Super excited to be returning to Vitello’s for a special performance with Angela O’Neill and the Outrageous8 on July 10 at 1pm PDT at Vitello’s in Studio City, Los Angeles… Read More 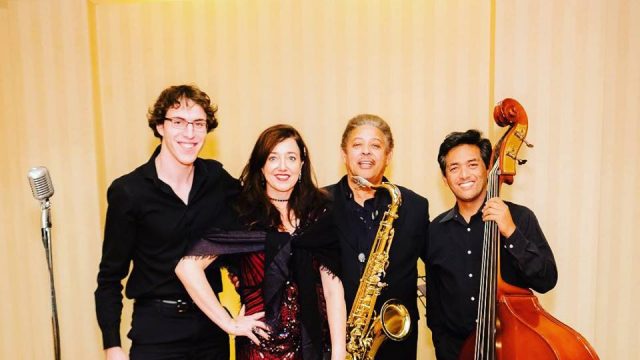 Had a blast performing for this Corporate event in Anaheim, along with Adam Hersh on keys, Allan Walker on tenor sax and Conrad Cayman on bass. We played a… Read More 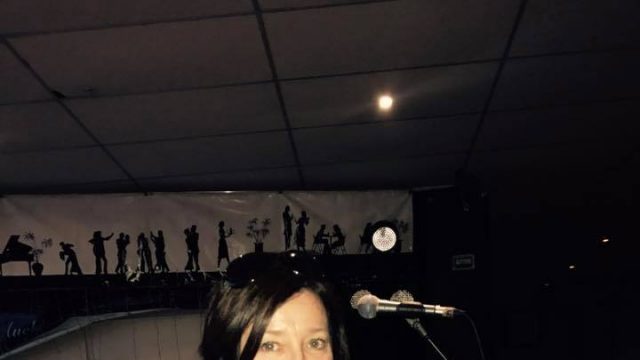 Every now and then I get the chance to sit in around Los Angeles at various live music events.  On this night, I had the pleasure to sit in and… Read More 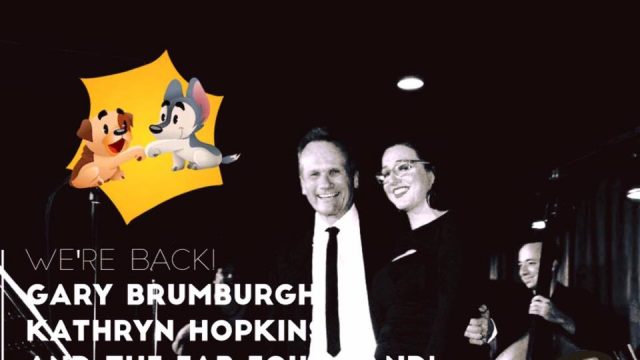 Kathryn Hopkins and Gary Brumburgh together with their passion for the Beatles, created BeatleJazz, The Early Years and are bringing their show to the popular downtown Jazz Club curated… Read More 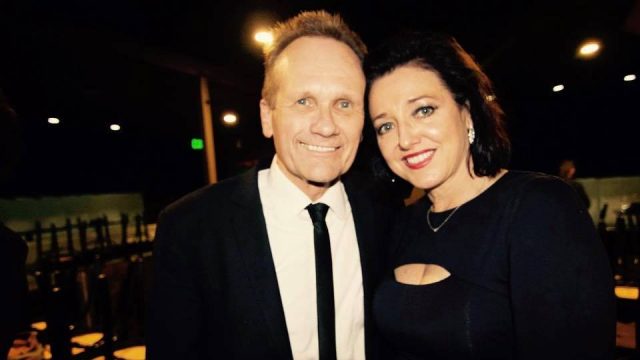 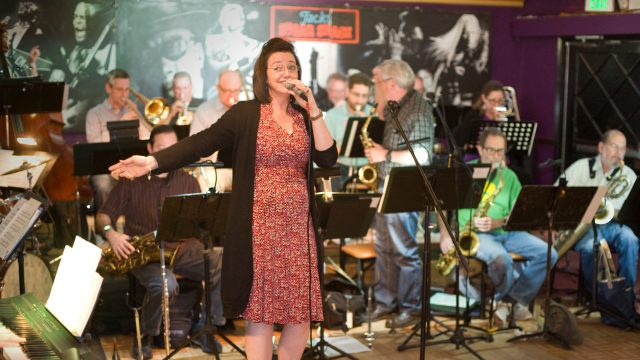