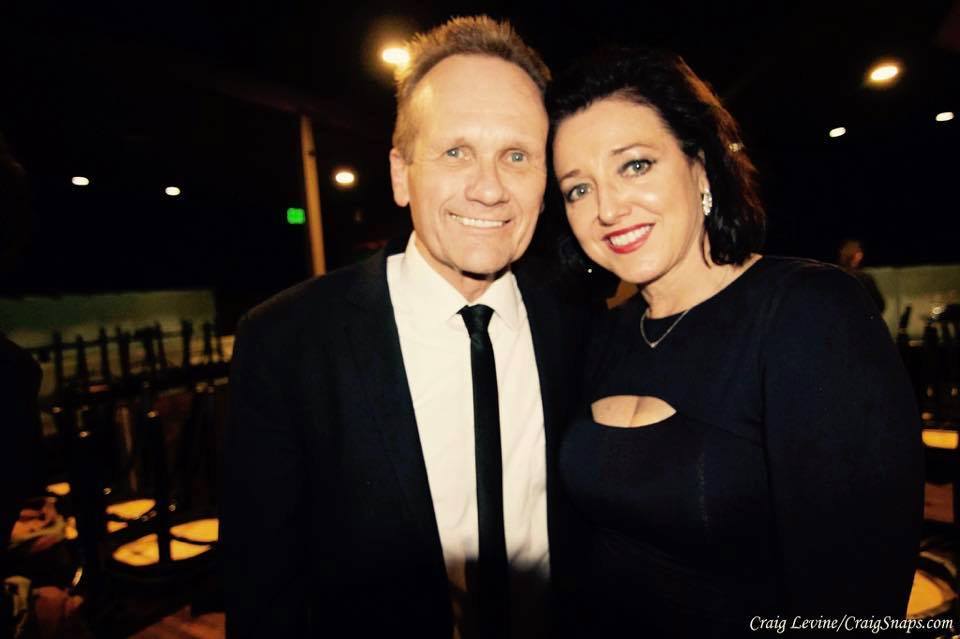 Gary Brumburgh and Kat Hopkins brought a completely modern twist to the early standards of the Beatles—Paul McCartney, John Lennon, George Harrison and Ringo Star—and their music from 1963-1966 which skyrocketed the British invasion to global recognition.

Brumburgh and Hopkins brought an A+ band to the stage and, together with genius arrangements by Dave Ferris, smashed expectations of what they knew to be ingrained truth.

Their duet on “Can’t Buy Me Love” (McCartney) was straight-ahead jazz and their voices were a perfect yin and yang. Their interpretations of the evening’s classics continually surprised. The patter was informative and filled with newly discovered information about the songs.

Hopkins was in pure delight and in full, open voice for “I Saw Her Standing There”  (McCartney). Bass player Gabe Davis was simply swinging, while drummer Jack LeCompte was a force to acknowledge. Dori Amarillo contributed a nice solo on guitar.

As a fantastic shuffle, “Day Tripper” (Lennon & McCartney), Brumburgh showcased his beautiful scatting in a call and response with Davis. Brumburgh’s joy was contagious and one look around the audience signaled just how much. If you can imagine “A Hard Day’s Night” (Lennon) done as a bossa, then add impeccable timing and re-imagined phrasing. It was so unusual that it left many asking if he was going to record it.

By audience cheering, it seems that their version of “Eleanor Rigby” (McCartney) was the favorite, with Karen Hammack on keys was a huge payoff. A well-deserved encore of “Norwegian Wood (This Bird Has Flown)” (Lennon & McCartney) was superlative as Hopkins and Brumburgh brought the house down, leaving us wishing they could slip the groovy night on to a CD and play it all the way home.

The above review originally was published in Cabaret Scenes.  Click here to read the original article.

Thanks to Mary Bogue for a great review!

Stay tuned for more dates when we’ll be doing the show again.  Subscribe to my newsletter to keep up to date.